resources for finding books, journal articles, and web sites about theatre, as well as for finding reviews of plays 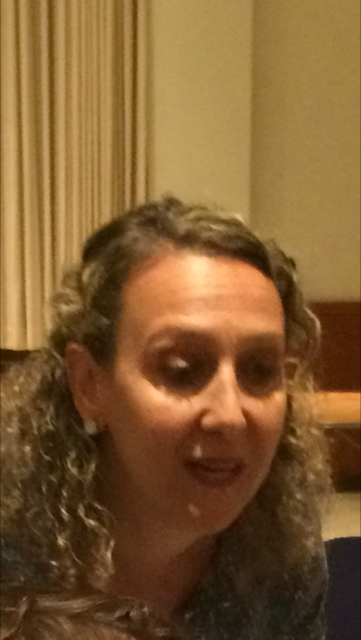 Try using these subject headings to help you when searching in the library catalog.  Use the "subject begins with" choice from "Search for:" menu on the left-hand side of the catalog:

Drama (and then further refine by subject heading)

Try a publisher search (under advanced search) to find more plays in the library catalog:

Browsing theatre books in the stacks