Welcome to Hampshire College! This guide will give you a brief overview of all the Harold F. Johnson library has to offer you as students.

Library Hours By Appointment Only

All About Media Services

A key component of the Hampshire library, Media Services supports students, faculty, and staff in their interdisciplinary scholarly research and creative practices. What we do:

Additionally, we collaborate closely with​ IT on classroom technology support, while keeping an ear to ESSPO and CLA for events happening on campus.

To make a remote or in person appointment for consultation on any aspects of audio visual media production, to arrange to borrow equipment, or for anything else that you are curious about or need help with, please fill out this form. Neil, Manager of Media Services, is on campus twice a week and accessible remotely Monday–Friday, 9 a.m.–5 p.m.

During COVID-19, the media labs, will be open by appointment only.

For more information on the media labs and detail on the current phase, visit their website. 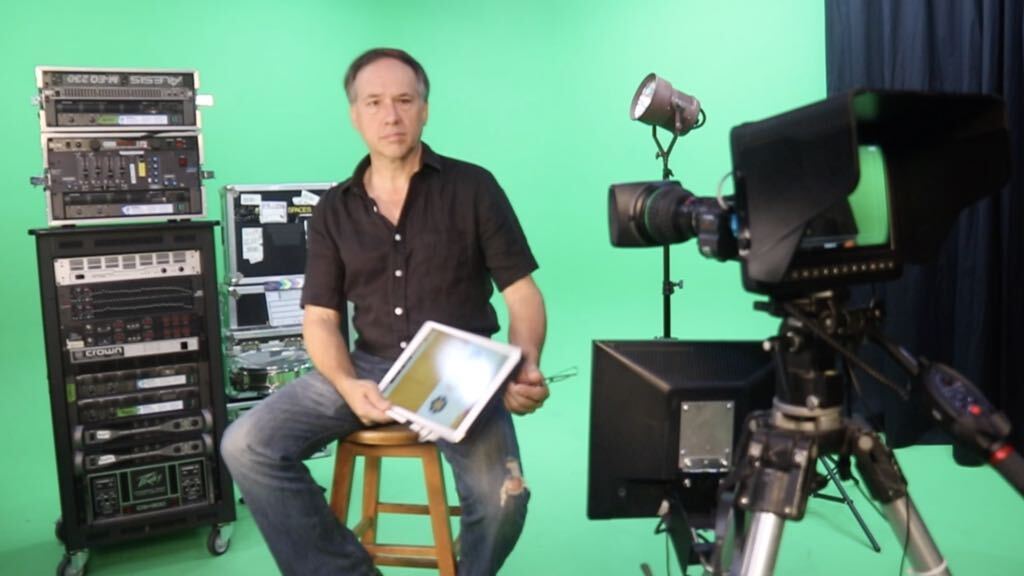 John Bruner (94F) was born and raised in Oklahoma, in the town whose best known hero is Will Rogers. He is an example of the benefits of the JobCorps program where he graduated from Tulsa Technical Institute with a degree in electronics. During his time in the midwest, John started a futon business, worked as a union carpenter, and was a drummer in several local bands. It was during that time he started building studios and honing his electronics interests. After a storied journey, John found himself stranded at Hampshire College, but on hearing the school's philosophy and experiencing the campus, John applied and was accepted to Hampshire where he first met and worked with the legendary John Gunther as a lab assistant. As a Hampshire student, he studied audio recording, digital video and communications. Since graduating, John has worked on commercials and many independent film and television projects. In 2004, John spent a month in India helping Tibetan’s at the Central Institute for Higher Tibetan Studies to develop strategies for using digital media to preserve their heritage. Since then John has Co-Produced “Return to Mountain” a documentary on the origins of T’ai Chi shot on location in China with fellow Hampshire Alumnus Jud Willmont. He has written as well as directed a number of stage plays and screenplays. John is responsible for the HFJ Library Media Labs which include InTran Video Collective and YURT Radio broadcast stations as well as the Stop Motion Lab. John considers himself a jack-of-all-media -trades, with a broad range of interests and experience—animation, special effects, music recording and all varieties of analog and digital production. With over two decades of institutional knowledge, he’s always ready to help. 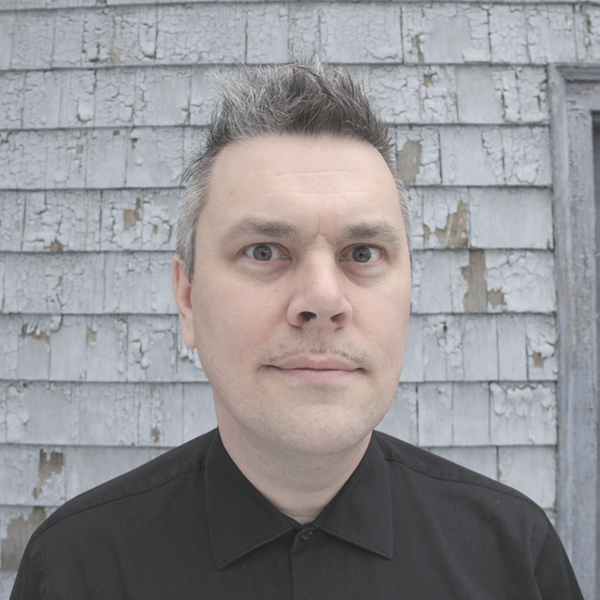 Neil graduated from Hampshire College in 1999, studying filmmaking and poetry. His Div 3 was two collections of short films interpreting Haiku poems. Neil has worked at Media Services in the Harold F. Johnson Library since Fall 2000. He is an active musician and filmmaker, occasional curator, a messy gardener and a general enthusiast. He has exhibited and performed all around North America, Europe and a few other places. While his work life has supported his art, his art life permeates what he does at work. In his job for the college, he circulates, maintains and trains folks on media production and audiovisual equipment from the first floor of the Library. He is sometimes helping Bruner with stuff in the Library Media Labs and/or can be found lurking around the labs at the Jerome Liebling Center. He also has considerable knowledge of the circulating moving image collections (DVDs, VHS and 16mm) and tries his best to follow the shifting currents of contemporary art and cinema. The latest feature film that he co-directed can be found streaming on this popular platform and he posts a monthly mixtape on the college’s Yurt Radio. You can find more about his music and art projects here.